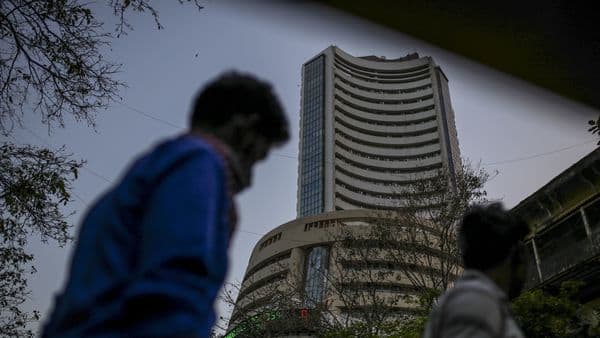 Promoters who borrowed heavily by pledging company shares are in a soup as the market meltdown erodes collateral value, triggering loan covenants that force them to prepay loans, bring in more shares, or—in the worst case—see their companies slip out of control as those shares are sold in the market.

Some of the companies with steep declines in pledged promoter shareholding value include Future Retail, SpiceJet, IndusInd Bank and Gayatri Projects. These companies have seen some of the highest percentage decline in pledge values, to date. In terms of absolute value of pledged shares, companies that have seen major declines include companies from the Adani group, Future group as well as JSW Steel and Emami Ltd.

“Borrowings against listed securities is generally a very commoditized segment where you have standard covenants or trigger levels and promoters will have to top up collateral by offering more shares up to a certain point and then provide cash margins,” said Rakshat Kapoor, fund manager and chief investment officer of Centrum Credit Opportunities Fund.

“In cases where absolute leverage is high, promoters won’t have too many more shares to pledge with every lender and they can’t pledge above a certain level as that will start impacting covenants at the operating company level loans. So, promoters will have to bring in some cash to top up their collaterals,” he added.

However, several promoters are unlikely to be able to cope with the situation given the drastic fall in their stock prices and stretched promoter balance sheets. Experts said that there could be several cases of loan restructuring or strategic trades in cases where promoters are not able to bring in fresh collaterals.

“Lenders could allow for more time by extending the repayment period. Some lenders will restructure these loans given this is a force majeure event,” said Sudhir Dash, founder and CEO at advisory firm UnaPrime.

“In situations where loans have already been restructured and promoters are out of options to bring more capital, lenders could look to take control of underlying assets and seek a strategic transaction,” he added.

Invoking share pledges at these prices and in these markets will further reduce share price and moreover you still won’t have buyers given the market situation, he added. Dash added that promoters could tap certain sources of capital in these times such as special situations funds, but these are relatively costlier sources.

“While there are certain types of capital available in the market for promoters to tap into, most of it is high-cost capital. Private equity investors such as ‘special situation funds’ will see a lot of opportunities to deploy capital in the next few months,” he said.

However, for overleveraged promoters, the road to raising fresh capital to tide over the current problems is not going to be easy. Promoters who want to raise fresh capital will likely face difficulty given the sharp volatility in stock prices, said Ajay Garg, founder and managing director at Equirus Capital. “If there is a gradual correction in stock price over a period of time, then the promoter has the time to manage his liquidity and to arrange for additional collateral. But in the current market where the stocks are moving 8-10% daily, finding enough time to raise fresh collateral will be a challenge for some promoters,” he said, adding that promoters who are sitting on a comfortable amount of liquidity are also using this as an opportunity to buy their own company’s stock.

Coronavirus fight: Trump says there’s light at the end of the tunnel with vaccine...

Health Newsresults.in - April 6, 2020
0
President Donald Trump speaks during the daily briefing on the novel coronavirus, COVID-19, in the Brady Briefing Room at the White House on...

Coronavirus fight: Trump says there’s light at the end of the...